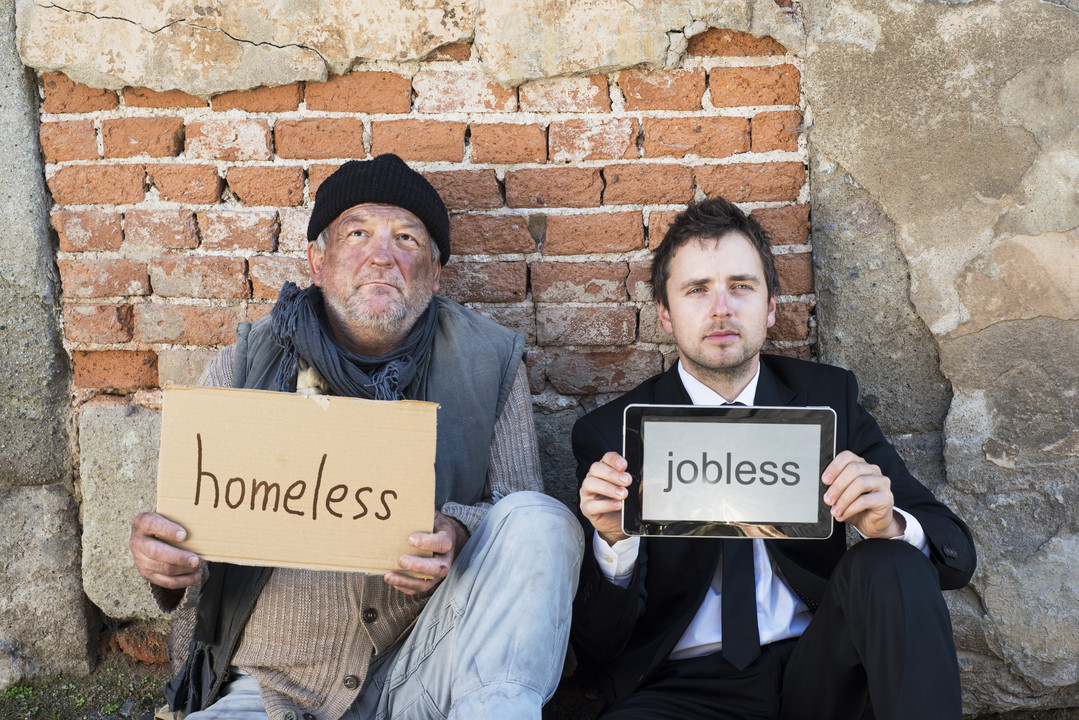 I remember my husband and I having a conversation on homeless youth after a documentary had aired talking about young people who were out on their own because they simply didn't want to follow the rules at home. It justified my reason to not give to those in the streets. I don't know how they will use the money? I'm afraid they'll buy alcohol or support a drug habit. I'm better off ignoring them and giving through official charities where I can also benefit from tax deductions.

Seemed a pretty responsible way of thinking at the time.

That started to change when I attended the funeral of a friend's father, gone too soon, several years ago. During the eulogies, friends and family talked about how he would fill his pockets with change before heading downtown and take the time to give something to anyone who asked. Something about this story about a man I had never met moved me. Maybe it was the fact that he wasn't remembered for his title or job or the size of his house or bank account, but the depth of his generosity to those in need, without demanding anything in return. Slowly I started consciously doing the same thing. Giving my change to someone whenever I was in the city. Small amounts...handfuls of quarters, dimes and nickels, loonies and then toonies.

A few years later, I left my corporate career to start my own consultancy and practice. I had the opportunity to work with one of Canada's biggest nurses unions for a one-year contract. The job meant walking past several homeless individuals every day and forced me to question my own systemic beliefs. Although I still love working with corporations and large organizations, the union helped me understand the philosophies and values of the union movement and its desire to fight for basic rights. It taught me that everyone had an important role to play in a just and fair society, and that valuing the people who truly make a difference every day was not only the right thing to do but felt good too.

Over that year, the strangers on the walk into the office, became familiar faces that I saw every day. The eyes I used to try to ignore, started being greeted with a smile and often a donation. I started wondering about their stories and the circumstances that brought them out every day asking for handouts rain or shine, in the sweltering heat and the frigid cold. I asked myself what would happen if my toonie became a $5 bill or a $10 or $20 bill. Would my life change? What would I feel like I gave up because I decided to give a little more and was surprised that the answer was nothing. In fact, the truth is that the more I gave, I felt I got more in return. It simply felt good.

I had to give up the contract with the union since my business got busier, but I make sure that I always have a $20 bill whenever I go downtown, which is about once per week. I roll down my window when there is someone on the street when I'm stopped at a light. I give to people on the subway and on the street. I've learned that it's not just about the money. Anywhere we are in our lives, we want to be acknowledged and respected. I make sure I look in their eyes, smile and ask them to have a nice day. I have received smiles, 'god bless yous' and a few weeks ago, one homeless man gave me a hug (he asked permission), shook my hand and told me his name.

I still donate regularly to the food bank and other organizations whose causes I want to support, but this has suddenly become a meaningful part of my life. When downtown with the kids, I get them to hand the donation to someone in need. Maybe a habit that they will start forming.

I no longer ask myself about what they did to get in this place or what they will do with the money I've given them. I've realized that it's not my business to judge. My role is to do my best and make a difference every day. I think that has followed me into my family and work life as well.

As we head into this holiday season with all of its ups and downs. I hope you will take the time to acknowledge those around you. Say hello. Say thank you. Give your time. Donate to a great cause. End the year feeling like the world was a better place because you were in it. Maybe it's these little acts of kindness that will get us out of the darkness and chaos the world seems to be in lately.

Not my usual business posts folks, but every now and then, there is a story that continues to gnaw at me until I put fingers to keyboard and get it out.

Introducing Inner Strength Sessions Session #1 Wednesday, October 18
Most internal communication, human resources and leadership programs focus on Ten Steps, Case Studies, How-To, and Technology solutions that talk about the same-old, same-old. I realized a few years ago that my approach to communication was different. I thought of it as the glue that connected disparate areas and integrated them to make ordinary organizations accomplish extraordinary feats. It was a little about doing stuff in your own little box, but more about thinking, risk-taking, listening and collaborating to build inner strength.
Are you really communicating or just creating a lot of noise?
Be Bold. Be Brief. Be Gone.